Real Madrid coach Carlo Ancelotti is set for crunch talks over his future after his side's UEFA Champions League exit at the hands of Juventus. 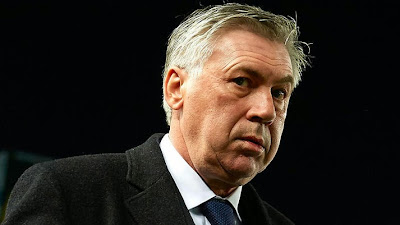 The defending champion moved ahead on away goals courtesy of Cristiano Ronaldo's first-half penalty, but was ultimately undone by former Madrid man Alvaro Morata, who struck after 57 minutes to send Juve into the final as a 3-2 aggregate winner. 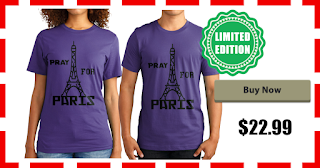 Madrid's European shortcomings compound a miserable period for the Santiago Bernabeu outfit, with hopes of winning La Liga all but ended by a 2-2 draw with Valencia on the weekend.
"We have 15 days to work, two games," Ancelotti told Sky Sports. "After that we can have a talk with the club."
But Ancelotti refused to be critical of his side after its Champions League elimination.
"We played at our best but we were unlucky," he added. "We had a lot of opportunities but we were unlucky.
"We had a a lot of chances to score a second but we were not able to."
Commenting on the performance of Gareth Bale, who was subjected to heavy criticism for his first-leg showing and then missed numerous opportunities to force extra-time in the second leg, Ancelotti remarked: "He played better, he worked hard - as did the team - but it was not enough."
at 12:40 PM No comments:

Email ThisBlogThis!Share to TwitterShare to FacebookShare to Pinterest
Labels: Barcelona, final, Juventus, vs

They're Europe's blue bloods -- Italy's most successful team versus the organization that calls itself "more than a club" -- but Champions League finalists Juventus and Barcelona Live will arrive in Berlin from opposite vantage points.